The treatment, REGN-COV2, is also being studied for use in hospitalized patients, and for prevention of infection in people who have been exposed to COVID-19.  The FDA can authorize emergency use of a drug before completing its review for a formal approval. 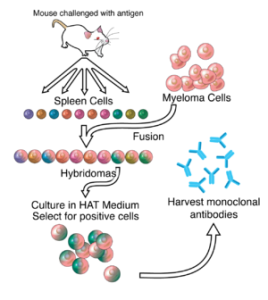 Analysts believe that the Regeneron cocktail could work in a hospital setting where the patient is already severely ill and has a high viral load.

Trial results for the first 275 patients showed the biggest effect in patients who did not create high levels of their own antibodies against the virus, suggesting that REGN-COV2 could help patients whose own immune systems are not strong enough to combat the virus.

The U.S. government in June awarded Regeneron a $450 million supply contract for up to 300,000 doses of the antibody cocktail. Shares of Regeneron were up 2% at $585.40 after hours, following the announcement.